On 29 July 2020, Bing announced the full release of the all-new Bing Webmaster Tools.

The new portal has been redesigned to improve the tools’ performance and to make it more user friendly and intuitive. As a result navigation has been made easier, which Bing says will make it easier to “maximise your search results at Bing and elsewhere”.

If you’re still using the old version of Bing Webmaster Tools, you’ll need to make the switch as soon as you can as it’ll be disappearing in August. It’s still a free platform and hosts many features that will help you when it comes to indexing, crawling and ranking on Bing.

But Bing is far from finished – the search engine has said that it will be “enhancing tools listening to your feedback and shipping new salient features including a refreshed version Index Explorer this summer”. Keep your eyes peeled.

What’s included in the new version?

Plenty has been updated in the new Bing Webmaster Tools along with some new features.

The new URL inspection tool allows you to inspect the Bing-indexed version of your URLs. This means that you can now find potential indexing issues as a result of crawls or breaking the Bing guidelines that were released in early July.

Also fresh out of the box is Site Scan, an on-demand tool that crawls your site for technical SEO issues. The Webmaster Tools also offer a robots.txt tester so you can verify that your URLs are allowed and disallowed.

Bing Webmaster APIs are not changing.

If you get stuck with the new Bing Webmaster Tools, you can contact Bing’s support team. 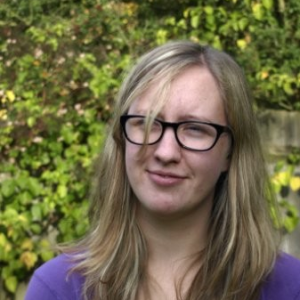 Kate is the Digital Content Specialist at Tillison. She writes blog posts for Tillison and clients, and makes sure all content is in tip-top shape.
All Posts How Local SEO Can Help Your Beauty And Aesthetics Marketing