Find a Musician is a website dedicated to helping musicians find other musicians – whether it’s for an occasional jam, to form a band or to complete a line-up. After months of trying to rectify a number of issues with his Google AdWords account, the owner of Find a Musician came to us to help get the campaign back on track.

The business owner had used Google AdWords for a number of years and was getting some good results until late 2015, when conversions dropped off significantly and the cost per conversion increased dramatically from £2 to around £24. After several unsuccessful attempts at fixing his AdWords account, he came to our AdWords Specialists to try and get the campaign converting at the same levels as before.

After an initial review of the campaign, our Specialists identified a number of areas that needed to be resolved to improve performance – these included unmodified broad keywords, a wrong bidding strategy and low impression share and ad positions.

Once the initial work had been done, further improvements were made by looking at the user experience for the website to see if there were any blocking points that were stopping people from converting.

The initial re-structuring of Find a Musician’s AdWords campaign had a modest effect on its overall performance – conversions had increased while the cost per conversion lowered, but they didn’t quite get to the levels needed to make a real difference for the business.

However, our Specialists used these results to shape their subsequent approach to further optimisation of the campaign – a few months down the line, conversions were not only back to their original levels but significantly higher, increasing by 400% since we first looked at the campaigns.

Click through rates doubled and then grew month on month, with considerably more relevant traffic being drawn to the site through the campaign. Impression share also increased from less than 10% to more than 50%. 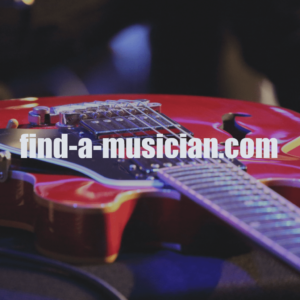 The account is working more efficiently than it ever did before I started having problems with it. I can’t wait until we add in some more keywords.

Get a detailed insight into your current organic rankings and understand what’s stopping your website from ranking higher. 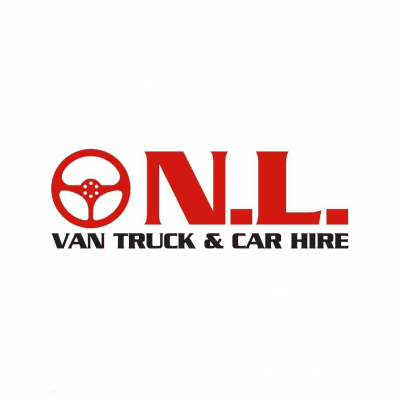 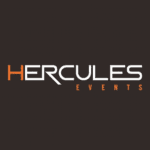